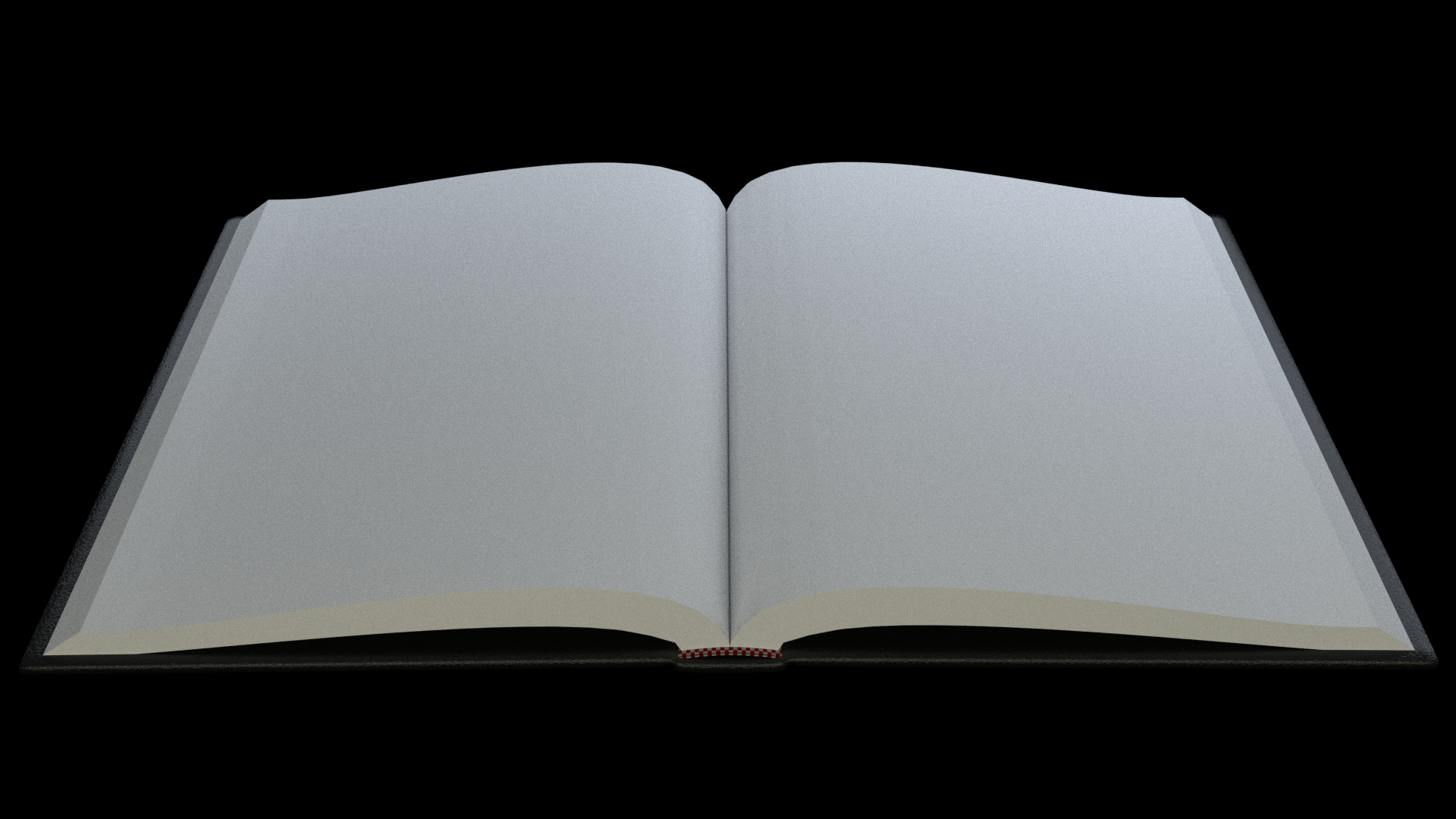 I grew up with music, classical music. I learnt the cello, piano and percussion and, the one I got the most out of, composing. A film that I loved that I saw at a young age was the film Fantasia, produced by Walt Disney in 1940. In my post Early Animation Companies and the Development of Animation (with the video) I mention the ‘golden oldies’, the early talented animators at that time – Grim Natwick and Art Babbitt were two who worked on Fantasia. Disney created stories that fitted to the music. I think that that is what thrilled me the most. I’d listened to and enjoyed the music before. But it was watching the visual stories to it that really brought the music alive for me.

In my secondary school I remember the enjoyment of discovering acting. I loved telling the story through the interaction of your character with the other characters. Later in my life I studied acting in London as a PostGrad course. I’d returned to acting because of my love of stories and my desire to be part of them.

Storytelling through Dance and Music

When I taught Music at schools, I worked during the night on creating a story. The story involved dancing with no spoken dialogue. I termed it ‘Musical Fable Dance. The characters start as animals and develop into humans with those animal traits. This musical fable dance, Reptilian Allure I’m working on with the choreographer, Nathan Geering of Rationale Productions. It is interesting combining classical/film style music with modern, hip-hop dancing.

I was considered the musician when I was young and my brother and sister the artists (with architecture too). I was always fascinated by the way that so much can be expressed in a drawing or an animation. This led me at this stage of my life into animation – 3D, 2D and more recently into Whiteboard Animation. Whiteboard Animation has the advantage of speed in creating it in contrast to 2D and 3D animation. And still at its centre – storytelling.

I haven’t always been able to create a story within the Whiteboard Animation projects. But as soon as you turn it into images, stories of some kind turn up (allegory, parable, etc). For example, I worked on a whiteboard animation for a consulting company wanting to create a video on innovation.  The bulb I created as the simple symbol for innovation. Then I could apply and relate it to different images and different parts of the video.

Another example, when working with a consulting company on NHS CCG needing to go through the process for their colleagues, making it clear what is vital in maintaining the process to keep things functional and the ideas following through to be accomplished projects. For this I came up with the idea of a seed developing through to a full sized tree (specifically, acorn tree), which then creates the seeds for more trees. Something that companies often struggle for is communicating, ‘transparency’ and making sure that they are reading off the same page and not losing people in the details. An image, as the English idiom goes, is worth a thousand words. But where does the story fit in with this?

Uri Hasson, the Associate Professor of Psychology and the Princeton Neuroscience Institute gave a speech on Ted Talks, This is your brain on communication. He discussed the different tests they did using sensors over the whole brain of the volunteers. At the beginning when nothing was happening the different peoples brainwaves and which parts of the brain were functioning was different and didn’t move in sync with each other. However when the story teller told the story they detected that both the story teller and the listeners brains worked in sync and the same parts of the brain were used.

They even tried out a test with the series Sherlock in which the found that the viewers brains worked in sync. What was particularly impressive was when someone told someone who hadn’t seen Sherlock the story, the listener’s brain waves also seemed to be very similar. So surely the best way to communicate is through storytelling. As discussed in my previous post, first to capture the watchers attention using Whiteboard Animation, then use storytelling to ‘find common ground’ in the words of Uri Hasson and draw people into the story.

2 thoughts on “Whiteboard Animation – The Power of Storytelling”