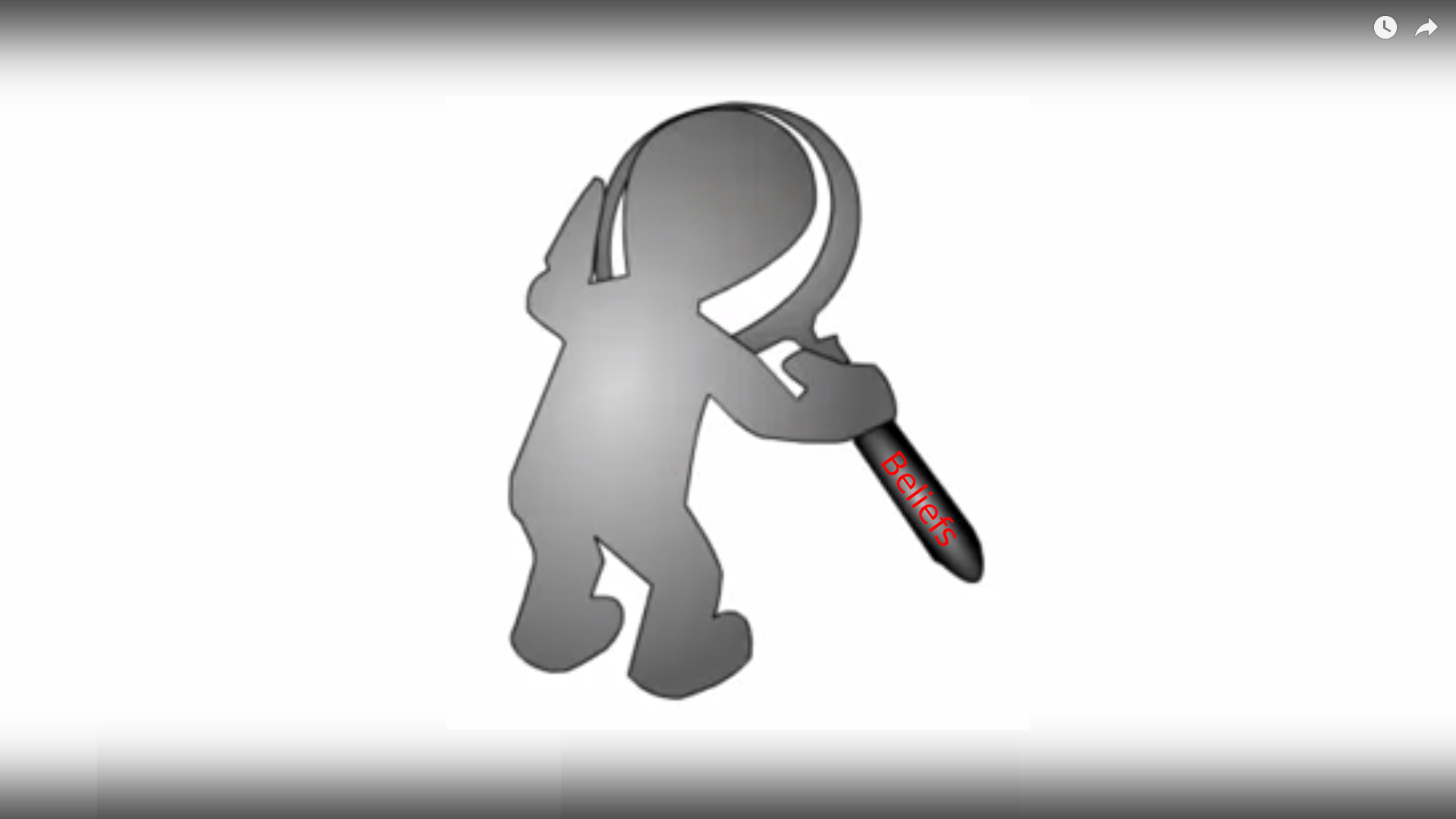 In the previous post, Whiteboard Animation – The Power of Storytelling did mention the work of Uri Hasson particularly discussed in his Ted Talks, This is your brain on communication. There is an area that I didn’t discuss in that post and thought I’d leave it for this one. Uri and his team did one experiment that displays the effects of beliefs. They used a story by J.D. Salinger in which a husband lost track of his wife in the middle of a party. He’s calling his best friend, asking “Did you see my wife?”.

How this experiment applies to real life

This demonstration of the change in receiving that small piece of information at the beginning will have much more effect in real life. If you think about it the news that we read, effects how we see other things. Seeing is Believing eventually becomes Believing is Seeing. In other words we interpret things due to our beliefs. Advancements in science for example are difficult when they go against the current form of science. This creates cognitive dissonance which is trying to process things that go against your beliefs.

Beliefs inherent in cultures and upbringing

The danger of misinterpretation

I wanted all the images sketched, but eventually I realised (after the sketching) that they were in danger of being misinterpreted. Instead I had to use photos for these. Being aware of sensitive or controversial topics and making sure that you are handling them in a neutral way is very important.

In conclusion, it is vital to know your audience. You need to know and understand where they’re coming from, what beliefs they have.