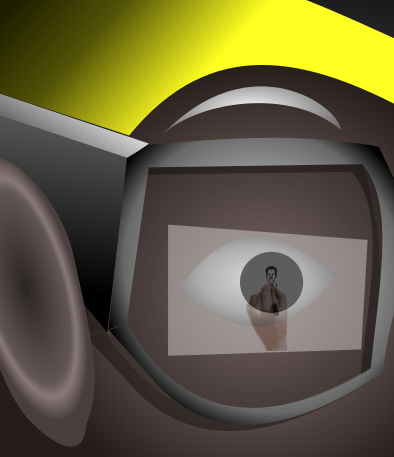 “Anyone involved in education or research will know that is absolutely massive. Normally you have to work incredibly hard to get 5, maybe 10 percent increase in any kind of behaviour measure like that. Simply by animation you’re seeing a 15 percent increase” (Ref. 3)

He went on to say:

“We know that in order to remember something, you need to attend to it in the first place. If you haven’t got people’s attention, you’re not going to get information in. I think what the animations do is hold that attention. They hold it in an incredibly engaging way.” (Ref. 3)

Getting the audience’s attention through fun

He explained another way that the audience’s attention is held:

“You do anything better when you’re in a good mood… creativity, productivity, learning… One thing [whiteboard animation] does is make me laugh, and it puts me in a good mood… Suddenly, it’s not so much work. It only makes them have a better time, more importantly it means the information is just going in.” (Ref. 3)

How the brain is rewarded

TruScribe has done research into why the whiteboard animation is engaging. They stimulate viewer anticipation. Whilst the hand is drawing the image, you’re trying to anticipate what the final image is going to be. Jonathan Surdo of TruScribe states:

“When the final form is revealed the brain experiences SURPRISE and releases dopamine. *pop* Experiencing the unexpected increases the levels of dopamine in the brain, which is a pleasure chemical and in turn increases the engagement of the viewer.” (Ref. 3)

A good and well-known example of whiteboard animation is Ken Robinson’s speech on Changing Education Paradigms.

2 thoughts on “How Whiteboard Animation keeps your attention”